Pickleworms are a common garden pest that is known to damage many different types of plants. They can be especially harmful to your tomatoes, cucumbers, and squash. This article will provide you with the best ways to rid your garden of pickleworms so they don’t ruin all of your vegetables!

Pickleworms are the larvae of a type of moth. They are approximately one inch long and have oval, yellow bodies with dark spots across their back.

The adult moths lay eggs on cucumbers that hatch into pickleworm caterpillars within about seven days. These caterpillars then begin to eat holes in leaves or burrow into fruit where they feed for several weeks before emerging as adults. The entire cycle from egg hatching to adulthood takes roughly twenty-five days!

Both young and adult pickleworms will feed on over two hundred different types of plants including beans, tomatoes, peppers, peas, okra seedlings and flowers such as marigolds and zinnias.

Pickleworms are the larval form of a small moth. The adult female lays her eggs on plants in groups and they hatch within five days to eight weeks after laying, depending upon temperature. You can identify pickleworm damage by looking for:

• Shallow holes (less than ½ inch deep) where cotyledons were eaten

• Discolored leaves that have been skeletonized  (leaf tissue eaten from margins leaving veins intact). These areas will turn brown as the leaf dies

Pickleworm damage is more obvious when there are large numbers present at once but you may still see some even if there’s just one or two present because they eat so fast.

How Do You Get Rid of Pickleworms?

•  Plant marigolds around the garden to keep them away. The roots release a chemical that repels pickleworms and other pests.

•  Put up pheromone traps for adult moths by hanging yellow sticky cards in trees or near plants when they start appearing, usually late May through July depending on location. Traps are available online at stores like Amazon or your local nursery should carry them too. You can also make your own with an old CD and some wire hangers as detailed here. Be sure to switch out the soiled trap every few days because it will attract more females if there’s no fresh one to find!

Choosing the Best Bug Spray for Your Plants

Bacillus thuringiensis or Bt – is a naturally occurring soil bacterium that kills the caterpillars of certain moths and butterflies. It won’t harm your plants, pets, or wildlife but it will wipe out pickleworms within a few days if you spray just before they hatch from their eggs in late June through early August.

Nematodes – are tiny parasitic worms that attack the pickleworm larvae in your soil.

Pickleworms are attracted to cucurbit plants when they begin to flower because their scent mimics a female moth’s pheromones. They lay eggs on leaves, vines, or fruit and these hatch within one week into immature green caterpillars with blackheads who feed until late September/early October when the plant has died back for winter. At this time of year you can still use Bt as it will affect young insects too but if you want more immediate results then consider handpicking them off of each individual leaf (wear gloves) or spraying them directly with neem oil before they start laying eggs again next June – another good reason why we should be planting more native plants in our gardens!

Neem Oil – is a great all-purpose pesticide for organic gardeners as it is derived from the neem tree which grows in India and can be used to get rid of pickleworms.

Bagging Fruit – Pickleworms are often found on cucurbits like squash, pumpkins, and gourds. They can be prevented by using floating row covers (which trap the flying adults) or wrapping young fruit in paper bags after they begin forming – this should also prevent other types of moth damage too including codling moths that cause wormy apples.

Pickleworm has caused extensive damage throughout North Carolina as well as areas in the Southeastern US. 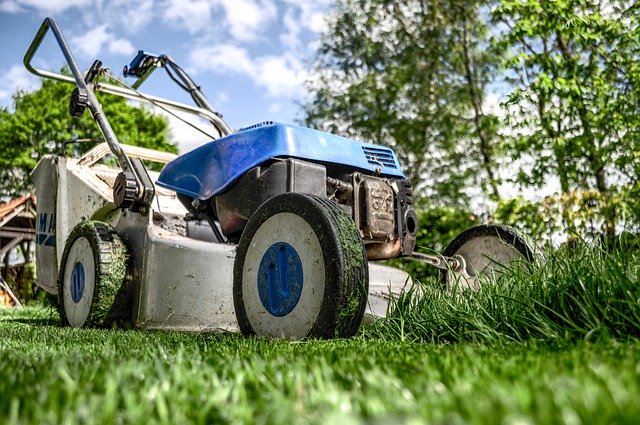 How to Get Rid of Ants in a Chicken Coop