Vermicomposting is an efficient, quick means of converting kitchen refuse into a rich soil addition by use of earthworms. Vermicompost worms break down organic material, for instance, the kitchen remains, into waste known as castings. Even though these castings may be useless to the worms, they are worthwhile for you as a gardener. Vermicompost has a higher content of crucial plant nutrients, including phosphorous, potassium, and nitrogen, compared to regular compost. Additionally, vermicompost has microbes which are helpful in the growth of a plant. In this article, we shall have a thorough overview of the best worms for composting.

What kind of worm can I use for composting?

The best compost worms are red worms (Lumbricus rubellus) and red wigglers (Eisenia fetida). The mentioned species make an excellent worm for vermicomposting since they are very easy to keep, and they do better in a compost surrounding than in plain soil. Worms that consume vegetable refuse, compost, and organic bedding give out better casting compared to the worms that feed on plain earth. Remember that a red wiggler can feed on food that is as much as half its weight on an everyday basis.

For red wigglers, you won’t find them in garden soil. For the red worm, you can find it under rotting tree logs, near compost, and in alternative organic settings. The issue is telling these worms apart. It’s hard to identify the variations between other worms and Lubricous rubellus. Therefore, you should buy these worms. In case you can’t find a local dealer, you may make your order on the Internet.

To have a good-sized compost bin, you will need one pound (453.5 gr.) of worms, which is roughly one thousand individuals. Vermicomposting bins and Worms do not have a smell. This means you can keep these worms indoors all through the year.

What other options are available?

We can classify the African Nightcrawler as a tropical worm. This worm has the ability to withstand higher temperatures as long as you provide them with sufficient moisture. This tells you that this worm will not survive on temperatures that hit 45 degrees Fahrenheit. The African nightcrawler certainly works well in a temperate and damp environment.

Also known as the India blue worm or the traveling worm. Additionally, this specie of worm is found in the tropical Asian parts. Additionally, this worm may grow up to between 1 &frac14; and two &#2013265922; inches long. Also, these crawlers enjoy warmer temperatures ranging between 70 and 80 degrees Fahrenheit. In a timeframe of between 3 and 5 weeks, you can expect this crawler to have reached adulthood.

We generally use Epigeic worms for vermicomposting (just like the Eisenia fetida, for instance). The Epigeic worm likes settling on topsoil and burrows less. Additionally, the epigeic worm loves feeding on and surviving on organic wastes. These worms also adjust well when you place them in a worm bed or worm composting bin.

This worm is Native to the tropical parts of Asia. The Alabama or Georgia jumper does well when you use it for composting in subtropical and tropical areas. Additionally, this large worm specie can grow up to between 4 and 6 inches long. The worm may also withstand temperatures of between 45 and 90 degrees Fahrenheit. However, the jumper normally prefers temperatures that are well below between 70 and 80 degrees Fahrenheit.

Indeed, Vermicomposting is the ultimate way to do away with your kitchen waste, and the children will be glad to help out with the worm farm. If you go for the right vermicomposting worm species while feeding them constantly (roughly one-half pound, which is 226.5 of food remains per session, that is, 453.5 gr of worms per day), you will have a continuous supply of vermicompost for your garden. And now that you know that you can use the remains and waste from your kitchen as a free source of organic fertilizer, why don’t you give vermicomposting a try? You may start by seeking recommendations and advice from family and friends, agricultural experts, and by sourcing from the Internet. All the best and good luck in vermicomposting!

Writing about farming and gardening.

View all posts by Helen T.

The Best Retractable Awning For Rain 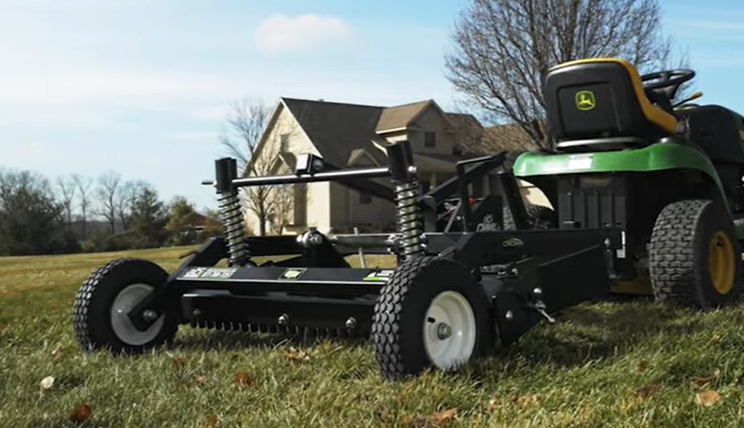 Drag Grader is Your Best Choice for Driveway Maintenance